In 1970, protests broke out in several coastal cities in Communist Poland. Workers went on strikes to object to price increases. Growing numbers of protesters walked out onto the streets. As the situation became tense, a crisis team gathered in the capital. With the help of animations combined with telephone recordings, we can peek behind the closed doors of dignitaries’ offices. Hundreds of cigarettes are smoked. Conversations get cut off. Strategies to break up protesters and future repressions are planned. Propaganda activities are thought up. However, the protests get out of control. We can witness the fear, confusion, and brutality of the decision-makers. The militia makes use of their batons. Shots are fired and people die.

Our film “1970” is a story about a rebellion but told from the perspective of the oppressors. 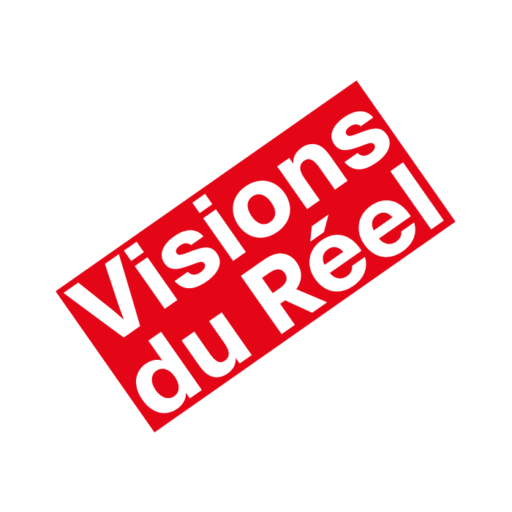